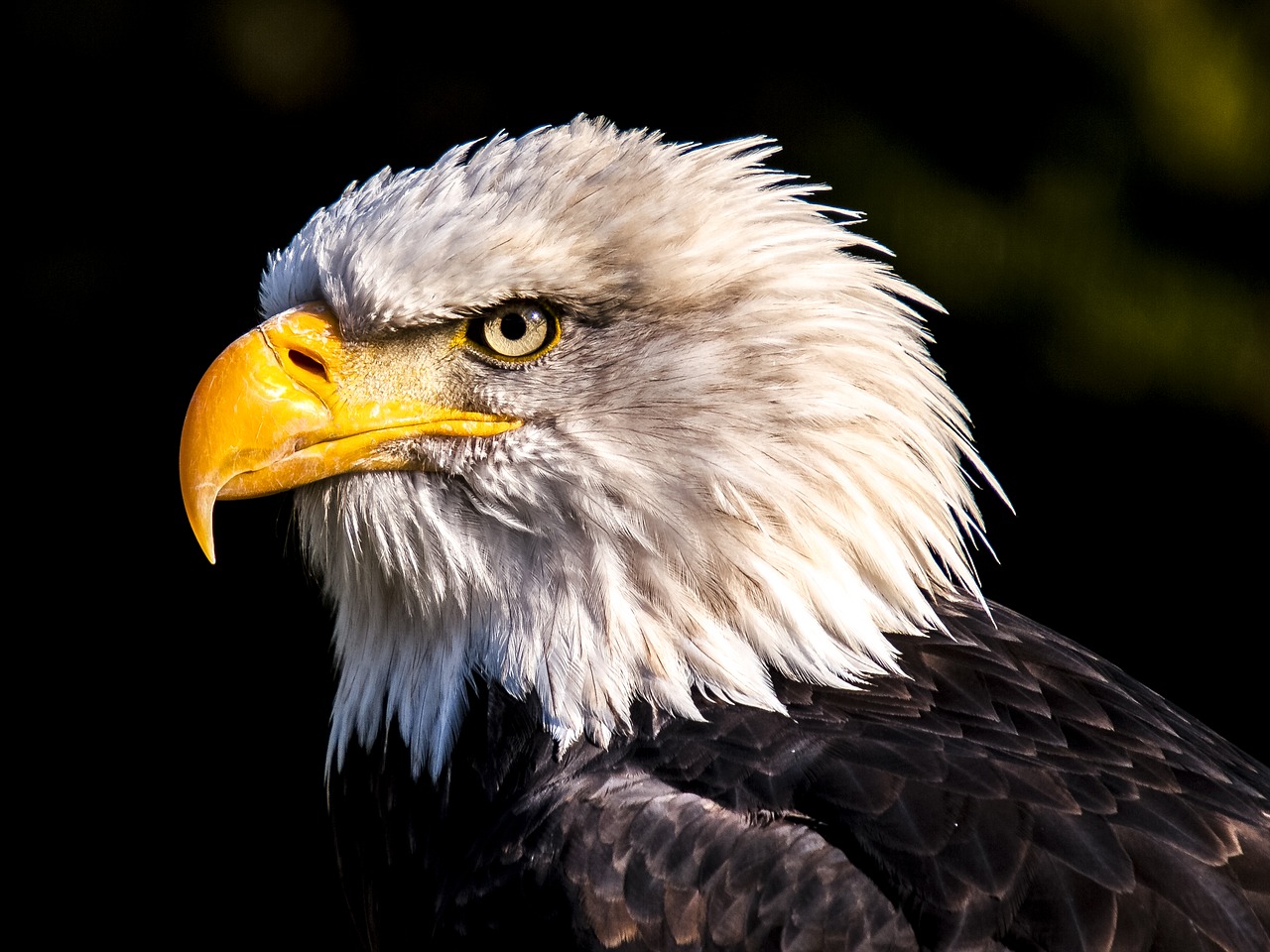 It seems everywhere we turn these days, we hear about pursuing the American Dream. It’s what Wall Street, Madison Avenue, and anyone selling any high-value item, thinks we should pursue. We get bombarded with images of the “dream” home, the fancy car, and all the trimmings.

The idea is that having a lot of stuff to show for our work defines success – the American dream. But is the pursuit of this elusive, ill-defined dream bringing unwanted problems into our lives? Does it create unrealistic expectations that are impossible to meet? Can it keep us from having the kind of retirement we want?

In my experience, both personally and through observation, the answer is yes.

In this post, we will explore how this can happen and the steps you can take to avoid it.

Here are a couple of definitions:

The first definition comes from the Merriam-Webster dictionary –

“A happy way of living that is thought of by many Americans as something that can be achieved by anyone in the U.S. primarily by working hard and becoming successful. With good jobs, a nice house, two children, and plenty of money, they believed they were living the American dream.”

The last sentence of the Webster definition caught my attention, “With good jobs, a nice house, two children, and plenty of money, they believed they were living the American dream.”

You see the problem here? How do we define good jobs, a beautiful house, and plenty of money? The advertising and real estate industry would say you need a big house in the suburbs. Nowadays, HGTV further defines how that should look.

In talking with a couple of realtor friends, they tell me that when they show a house, everyone is looking for the “HGTV” look. You know that look, right?

It has lots of natural light, a gourmet kitchen with state of the art stainless steel appliances, hardwood floors, a large master bedroom with a separate soaking tub, and walk-in closets that have square footage bigger than my first apartment.

Homeownership – The Heart of the Problem

Nothing defines the American dream, like owning a beautiful home.

This craze got out of hand when politicians promoted the idea that everyone should own a home. Couple that with the easing of financing rules, and excessive risk-taking from those on Wall Street packaging and selling the mortgages to back these homes, and you had a recipe for disaster.

People got caught up in homeownership dreams and heard of friends and neighbors buying homes with little to no money down. They were getting mortgages where they previously couldn’t.

FOMO began to take over many families buying decisions. FOMO, the fear of missing out, can cause us to make some terrible choices. These are emotional decisions often void of critical thought and attention to the costs.

Many just wanted to get in on the action. And the players involved during this time were more than happy to accommodate those desires.

You know the results of this exercise.

Now, I don’t want to rehash the causes of the crisis. There are lots of factors involved. It is, however, an inarguable fact that thousands of people lost their homes during the crisis. And that’s the point of this discussion.

People owning homes who, in the past, were not able to buy them, caused many to get into houses they could ill afford. Many got lulled into this by unscrupulous mortgage brokers selling them no money down, adjustable-rate mortgages (ARMs). These ARMs started with very low-interest rates that adjusted every few years (1-year, 2-year, etc.).

Often, these mortgages had introductory interest rates lower than the market. When interest rates rose, the payments increased with them. Many homeowners, already extended beyond what they should have been, couldn’t make the higher monthly payments. Many lost their homes or sold them for less than what they paid for them (called a short-sale).

Not Everyone Should Own a Home

That goes against everything we’ve learned from an early age. Homeownership defines success in American. Nothing says we’ve “arrived” more than a new home. And the new car in the driveway further drives home the picture of success. As we illustrated earlier, this pursuit brought many to financial ruin.

I’m certainly not suggesting you or anyone else not own a home. Homes can be an excellent long-term investment. That’s if we buy within the means we can afford.

Living beyond our means (spending more than we make) brings stress in a family. When parents stress over money, arguments become more frequent. In many homes, this anger gets directed toward the kids.

Stress over money is one of the leading causes of marital problems. This CNBC article, Fighting with your spouse? It’s probably about this, and 5 Financial Mistakes That Ruin Your Marriage from Forbes drive home this point.

I’ve seen several reader questions on both Investopedia and Quora.com asking whether those living on a substantial income (often $1 million) are happy or living comfortably. It’s fascinating to me how often some version of this question gets asked.

Financially speaking, it depends on spending. Though an income of $1 million is significant income, people often spend every dollar of that income to acquire beautiful things. They appear, outwardly, as wildly successful. But if they’re living outside their means, they can be just as miserable and unhappy as anyone else. Probably more. The embarrassment of mismanaging finances with that kind of income can be miserable.

Make sure how you spend, save, and invest your money lines up with your values. If they do, your chances of having a happier life are much greater.

This article originally appeared on YourMoneyGeek.com.

As a financial advisor for almost 30 years, Fred shares his expertise on personal finance, investing, and other relevant topics on Your Money Geek and many other financial media. He has been quoted or featured on Money Magazine, MarketWatch, The Good Men Project, Thrive Global, and many other publications. 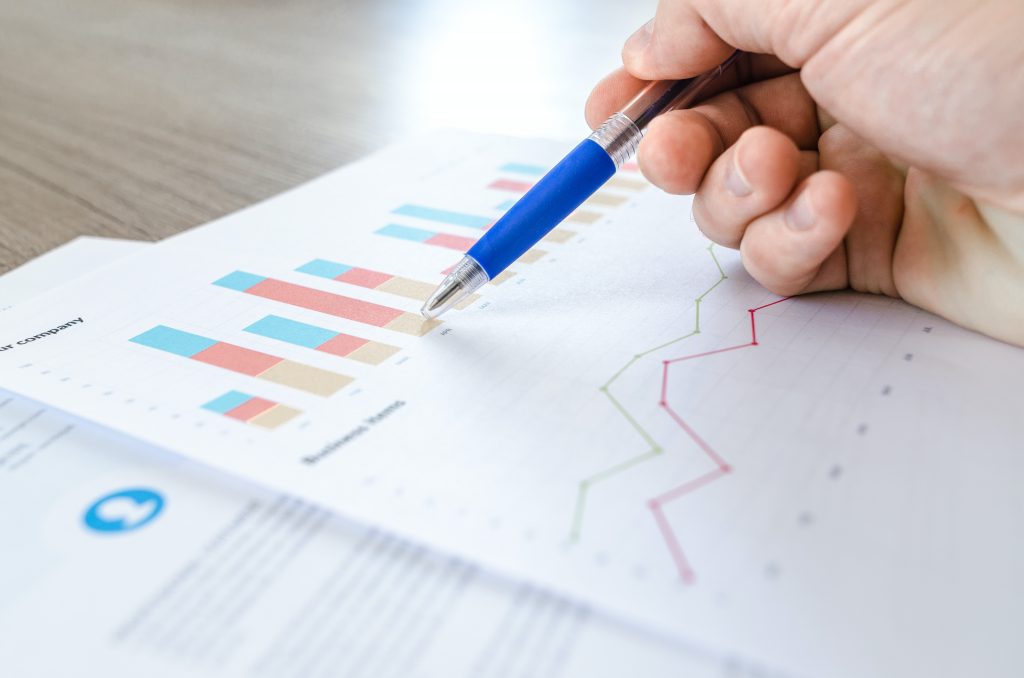 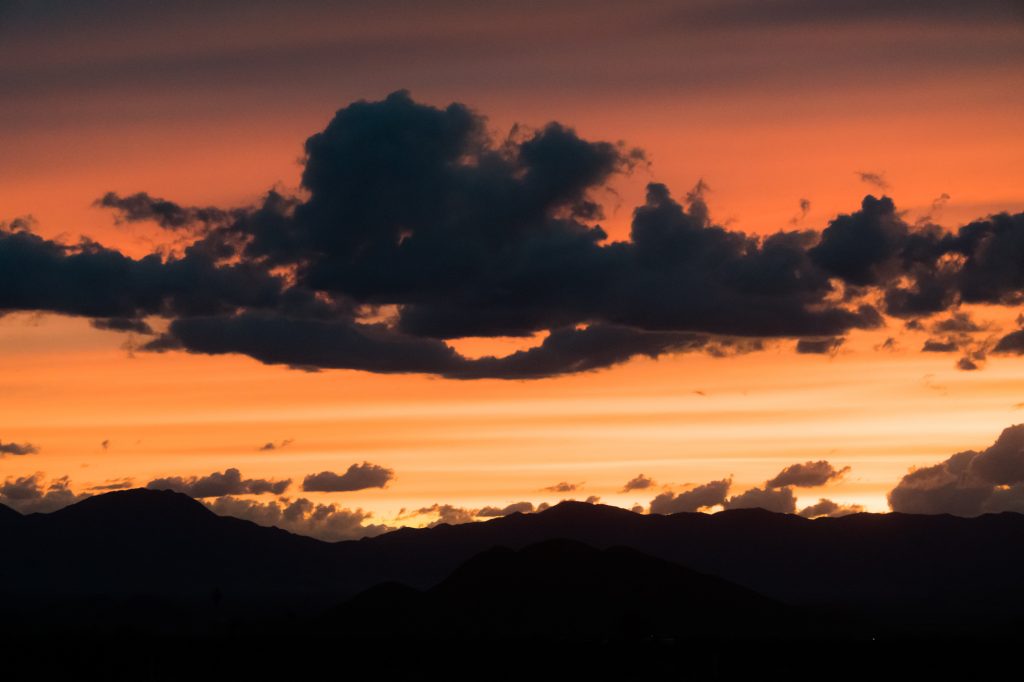